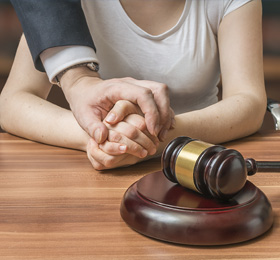 For decades, the awarding of support was referred to as “alimony.” However more recently, the term “spousal support” has come into vogue. In any event, these two terms are interchangeable and mean the same thing.

A Michigan court has broad discretion to consider a multitude of factors when deciding whether the higher-earning party will be paying spousal support to the lower-earning party. Some of the factors that the court may consider are as follows:

The last issue, that of conduct or fault, can be of particular importance. In most cases, one or both of the parties has engaged in unseemly conduct leading up to the finalization of a divorce. Most courts are going to have an expectation that one or both of the parties have not been angels. Therefore in most cases, less than admirable conduct would play little or no role in influencing the court’s decision regarding an award of spousal support. However, more egregious conduct can very much influence the court’s decision regarding spousal support. For instance, if one party has been verbally and psychologically abusive (but not violent), a court may not be particularly influenced by such conduct when deciding upon an award of spousal support.

The main factor that courts will look to is a loose equalization formula. If the higher-earning party earns $150,000/yr. and the lower-earning party has been a stay-at-home mother, then almost certainly, there will be an award of spousal support that will pull the mother’s income upwards and the father’s income downwards. This is also true in situations where both parties are working outside the home, but one party earns significantly more than the other party.

In Michigan, the awarding of spousal support is more subjective than the awarding of child support. For instance in Michigan, child support is computed by the use of a specific formula that is published by the State of Michigan. Therefore, there is really not a lot that one party can do to get the court to deviate from the child support formula. The numbers are keyed into the formula and the child support amount is produced. Most family law attorneys and the courts themselves subscribe to a software service that contains the formula. Therefore, a family law attorney should be able to provide a very accurate estimate of what child support will look like upon judgment of divorce. 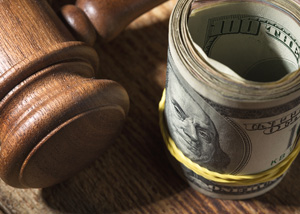 What is Spousal Support or Alimony? In Michigan the terms “spousal support” and “alimony” are often used interchangeably. They are essentially the same thing, however Michigan courts and statutes will most often use the term “spousal support.” The basic concept is that if a lower-earning party is largely dependent on the income of a […] 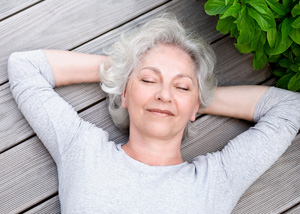 Pension plans – how are they divided? There was a time when virtually all workers who remained employed by a company for an extended period of time had the opportunity to earn a pension. With the advent of 401(k)s, there is a lesser prevalence of pensions, but they are still important issues to many divorcing […]