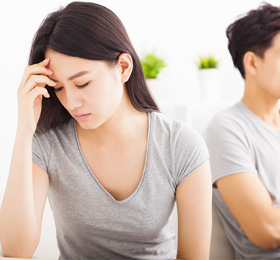 Michigan, like many other states, has a legal process to end a marriage through annulment. An annulment not only nullifies a Michigan marriage, it makes a legal declaration that the marriage never existed.

While such a declaration is very appealing to many people, it is a legal process that is not easily achieved.

Specific Reasons a Michigan Court Can Grant an Annulment

An experienced and well-qualified Michigan family law attorney, after thoroughly interviewing you, should be able to tell you whether you meet Michigan’s legal annulment requirements. If you do qualify for an annulment, you and your attorney may choose to file a Complaint for Annulment rather than a Complaint for Divorce. In any event, both divorce proceedings and an annulment proceedings take time to work their way through the court system. Also, even if a party is seeking an annulment, the issues of division of assets, child custody and child support, etc. will still need to be addressed. Some parties mistakenly believe that if they are granted an annulment, they won’t have to pay child support or divide assets.

The Difference Between a Michigan Legal Annulment and a Religious Annulment