Children Need Emotional and Financial Support From Both Parents. 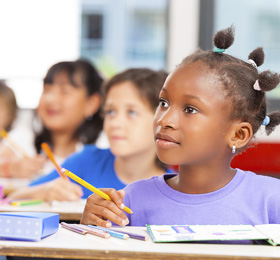 There are a multitude of factors that a Judge and the Friend of the Court may consider when deciding if and how much child support shall be paid.

In the end, the court typically looks to two broad questions: (1) What are the children’s needs? (2) What ability to pay child support does the non-custodial parent have?

Other important facts to know about child support are as follows: