Can I Change Domicile and Move My Kids Out of Michigan? 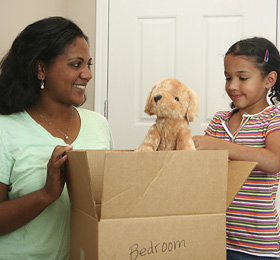 In Michigan, no parent may make a unilateral decision to move their minor children to another state without the consent of the court.

In fact, the law prevents minor children from being moved any distance greater than 100 miles, even if the more than 100-mile move is within the State of Michigan. The change of domicile 100-mile rule is set forth in the Michigan Child Custody Act. The granting of such a move is done by Motion to the court. In general, Change of Domicile Motions tend to be highly emotional. In order to be successful, the party seeking the move must meet the strict requirements of the Michigan Child Custody Act.

What are the requirements that must be met to change domicile?

The Michigan Child Custody Act lists five factors that must be proven in order to be granted a change of domicile for minor children. These factors are laid out in a Statute and are as follows: